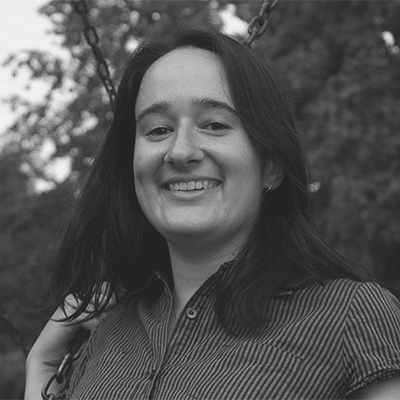 Christy is a web developer who specializes in designing and building enterprise level web applications. She made the decision to become a developer in 2013 and has been passionate about sharing the things she has learned in the process ever since. She has been a supporter of Women in Coding since meeting Zoe and Kseniya in 2015 and is excited to be taking a more active role in helping grow the Syracuse Tech community through Women in Coding. When she isn’t coding, designing, or building things she enjoys reading, spending time with family, and finding new places to go hiking. 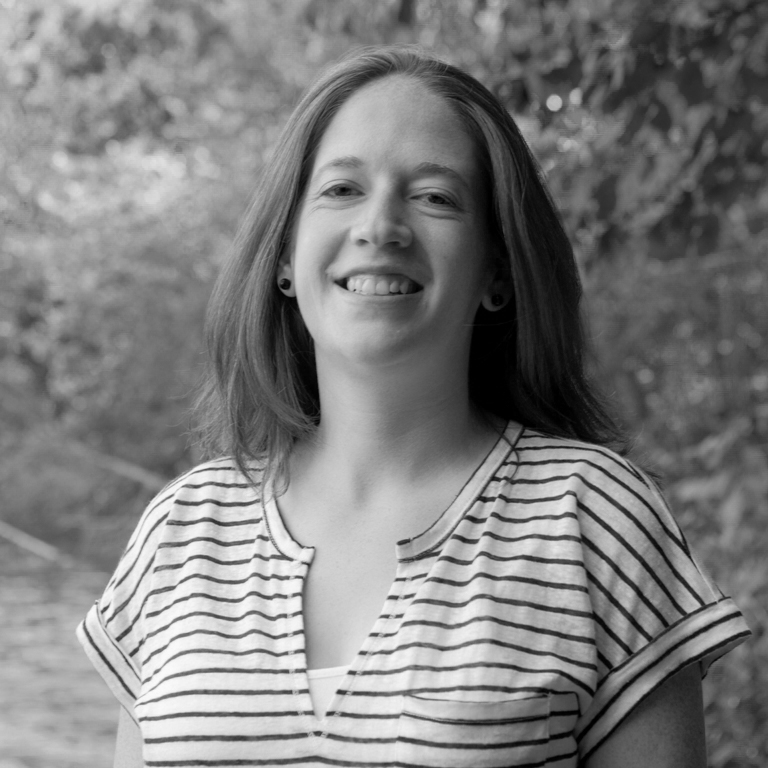 Annalena is a web developer at Syracuse University, with front end and back end experience. She works primarily in PHP and JavaScript, with a special focus on creating inclusive and accessible user interfaces. Annalena discovered her love for coding in 2017 with a Front End Design and Development Course at StartFast Code. She is a lifelong creator who has worked in environmental education, community development, and as an artist, before becoming a developer. 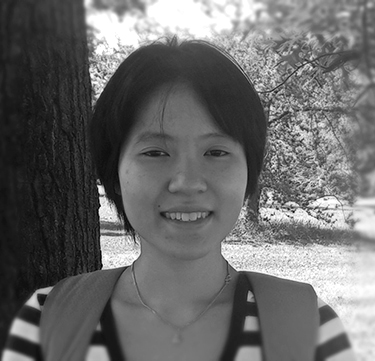 Jennifer is a Business Intelligence Analyst/Developer-in-Training at Metis Consulting Group. While working in logistics, she was inspired to learn how to code in order to eliminate inefficiencies and digitize traditionally manual supply chain processes. She is passionate about any technologies that are potentially disruptive to supply chain and is focused on particularly improving her skills in data science, blockchain, and geospatial technologies. Jennifer loves to be involved with the local software developer community and has won several prizes at Hack Upstate. Outside of thinking about enterprise software, Jennifer enjoys learning French, listening to Asian music, studying architecture, and exploring Syracuse's arts and cultural scenes. 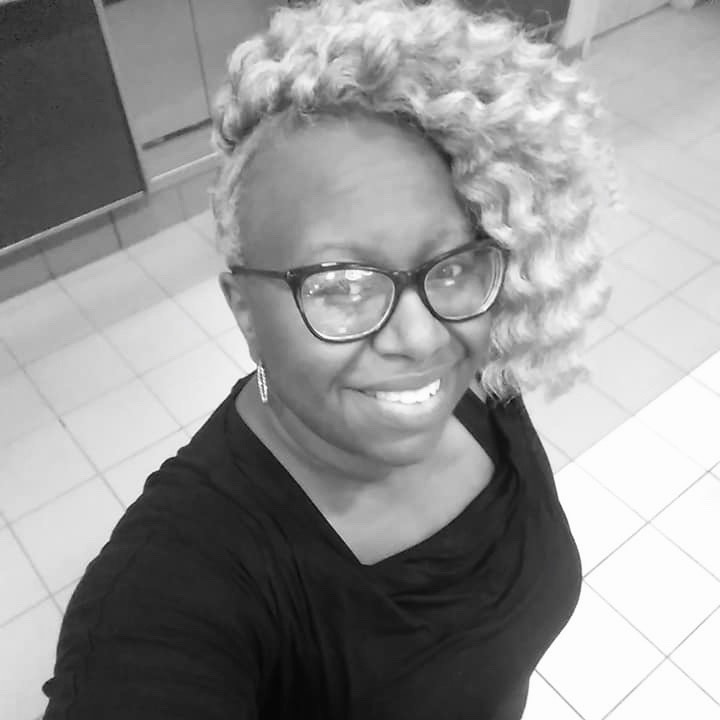 Dana is a web developer and owner of The Technology Overlay, a freelance tech consulting and web design business. She graduated from the Careers in Code Programming Bootcamp in 2019 and is currently attending Onondaga Community College for Computer Info Systems - Web Concentration. She works as as a web developer for The Stand newspaper in Syracuse. Dana is also a principal co-organizer for the Syracuse chapter of Major League Hacking and organized its first mini technology conference. In her free time, Dana enjoys rollerskating and watching martial arts movies. Her greatest accomplishment is raising her three daughters and watching them grow into responsible and mature adults. 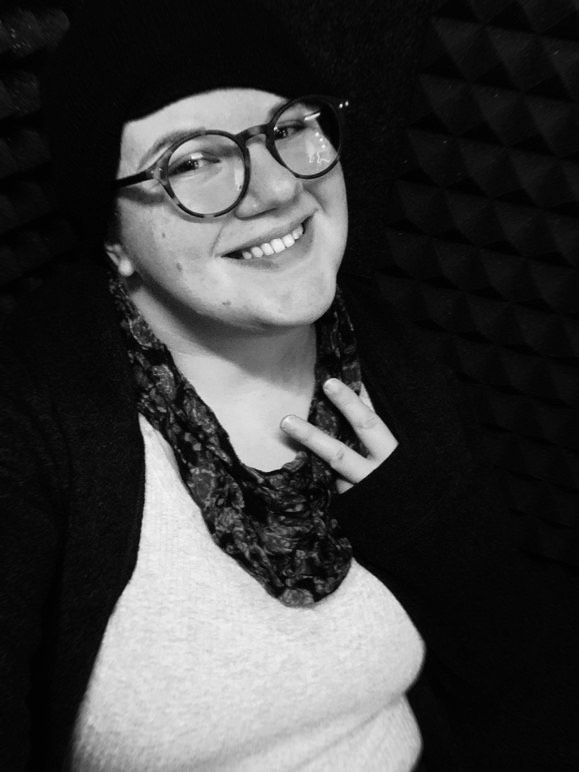 Kelly is a freelance full stack web developer and a graduate of the first cohort of the Careers in Code bootcamp. She has previously worked with Hack Upstate and Upstate Interactive and founded Salt City Code, a tech podcast. She graduated from SUNY Oswego with a BA in Broadcasting-Mass Communications and she enjoys combining her skills in that area with her developing knowledge of tech. In her free time, Kelly is a frequent flier at her local library and coffee shop.

Women in Coding was started in early 2016 by Zoe Koulouris and Kseniya Lifanova to provide resources and opportunities for those interested in coding and design in the local Syracuse community. 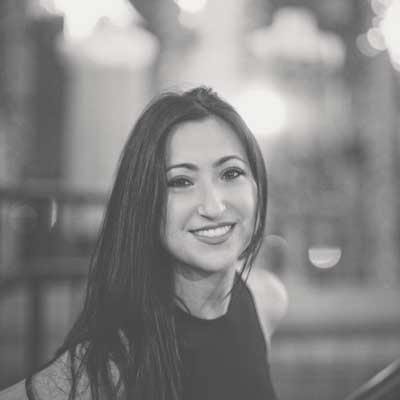 Zoe is a partner and web developer at Upstate Interactive. She has 5+ years of software startup business experience. She graduated from Syracuse University, the New York Code + Design Academy and StartFast Code. Zoe was inspired to cofound Women in Coding after realizing the shortage of resources in Central New York first hand. Zoe is also passionate about health and fitness, traveling, and spending time with friends and family. 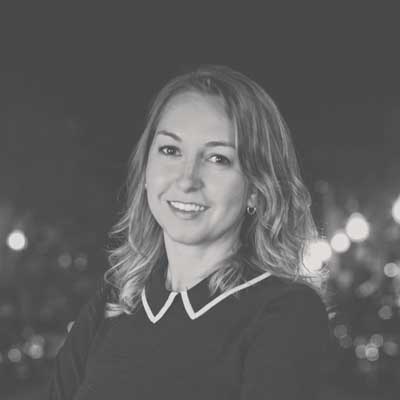 Kseniya is a partner and web developer at Upstate Interactive. She discovered her love for coding and design in 2015 and decided to make it a full-time venture in August of 2016. She has taken classes through New York Code + Design Academy, Syracuse University, and is a graduate from StartFast Code, a full stack coding bootcamp in Syracuse, NY. She became passionate about providing coding resources for women through her own search for classes. She enjoys traveling, reading, and spending time with her family.

Thank you to our sponsor: 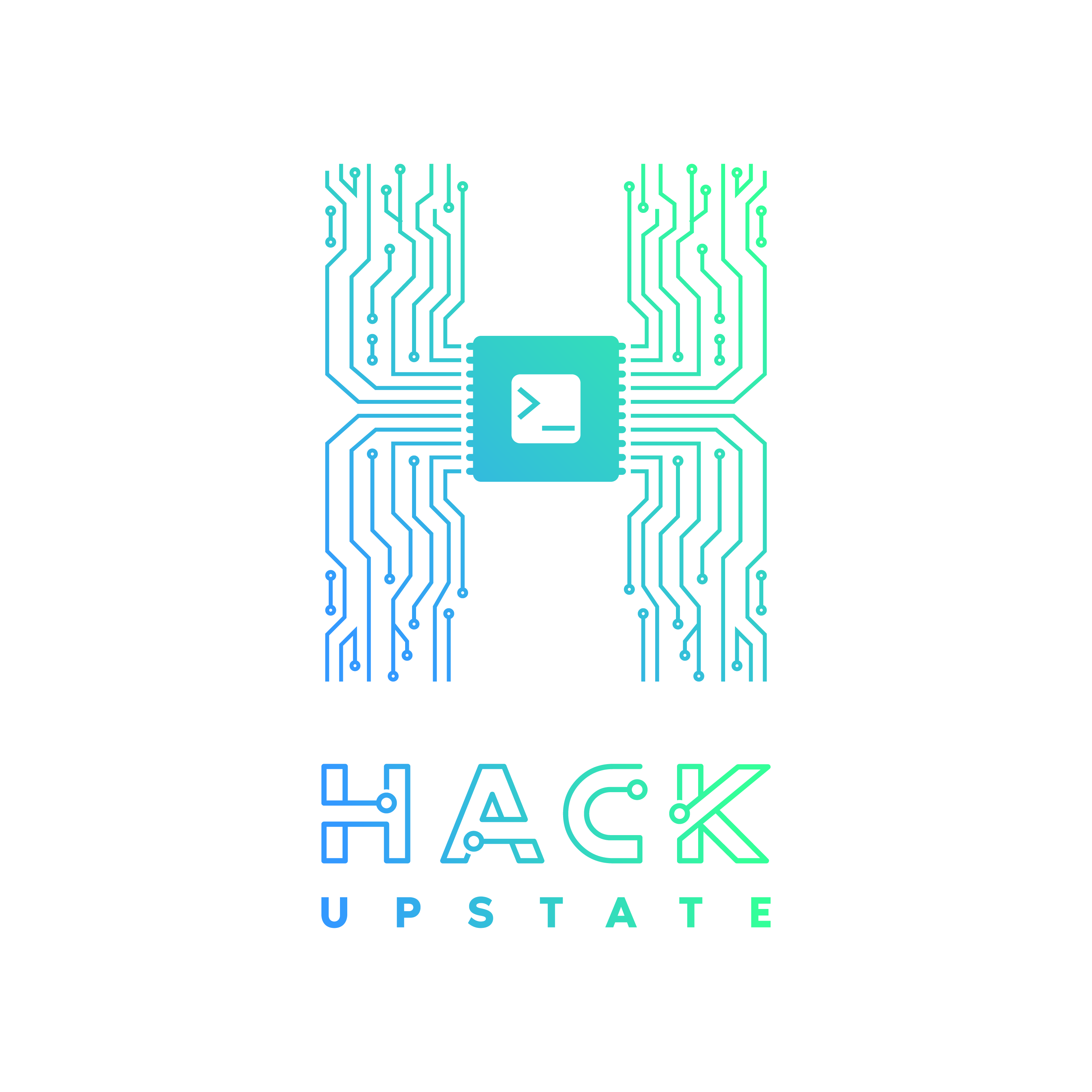